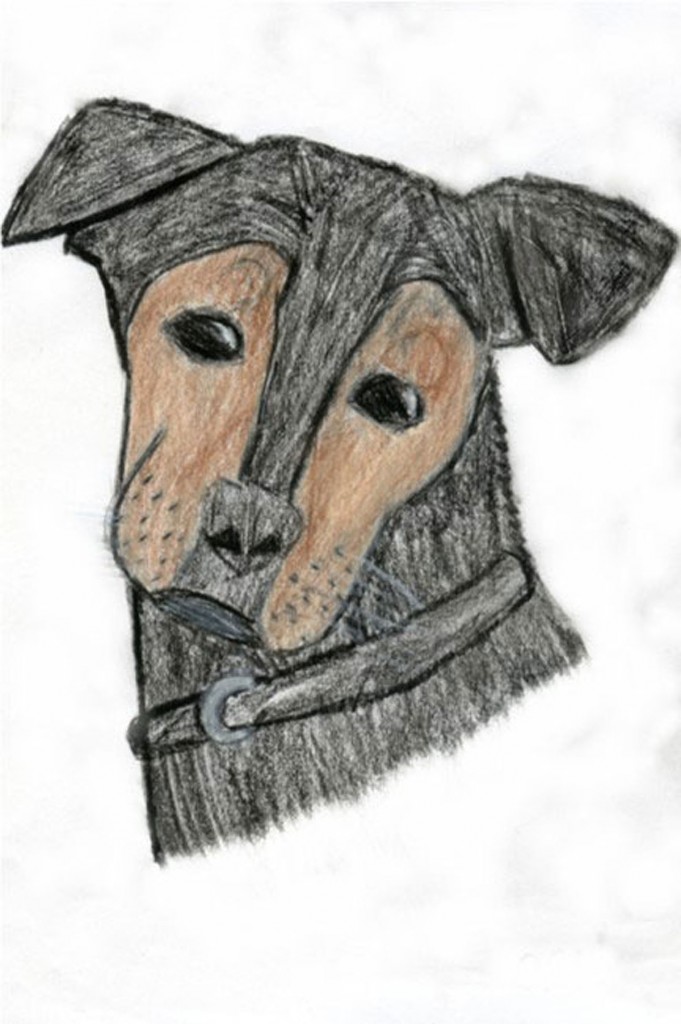 This is my next post for the section My pets. And my next animal’s name is Jojo. Here is some information about him.

Jojo, hmm where do we start with Jojo!!?

Jojo is a whole new world of dogs! He isn’t a regular dog. I wouldn’t say he’s weird, but I would say he is special. He doesn’t know how to play! Instead of joining in playing with my other dogs he’s like the referee in sports! He barks! Oh it’s the most annoying bark in the world!! It’s so high and squeaky!! So our response is to bark back at him saying no!!!!! We should stop doing this because he probable thinks were playing to and we are doing the total opposite! We should tell the other dogs to stop playing, or to just get used to it and ignore it! When the other dogs are playing he also rubs his face against the carpet and his arms that is so cute!

And that’s not all either! How should I say this? He’s is a tap dancer! When he is getting his dinner he makes a good beet with is little feet!! This is very cute.

Oh and how can I forget!? Our friend found him in his back yard in -9 degrees! He was almost frozen to death. He was just laying a sweet little ball. It’s a pretty sad story! He must have gotten into fights with dogs because he has a torn ear and lots of scabs! My dad didn’t really want him but my mom and I where in love so we got him! He ended up loving his dad  like nobody else!!

And when we go to the dog park he is a really small but vicious little bully!! He would chase and bark at any dog that can near him!

He is more of a dog now but he’s still very special!