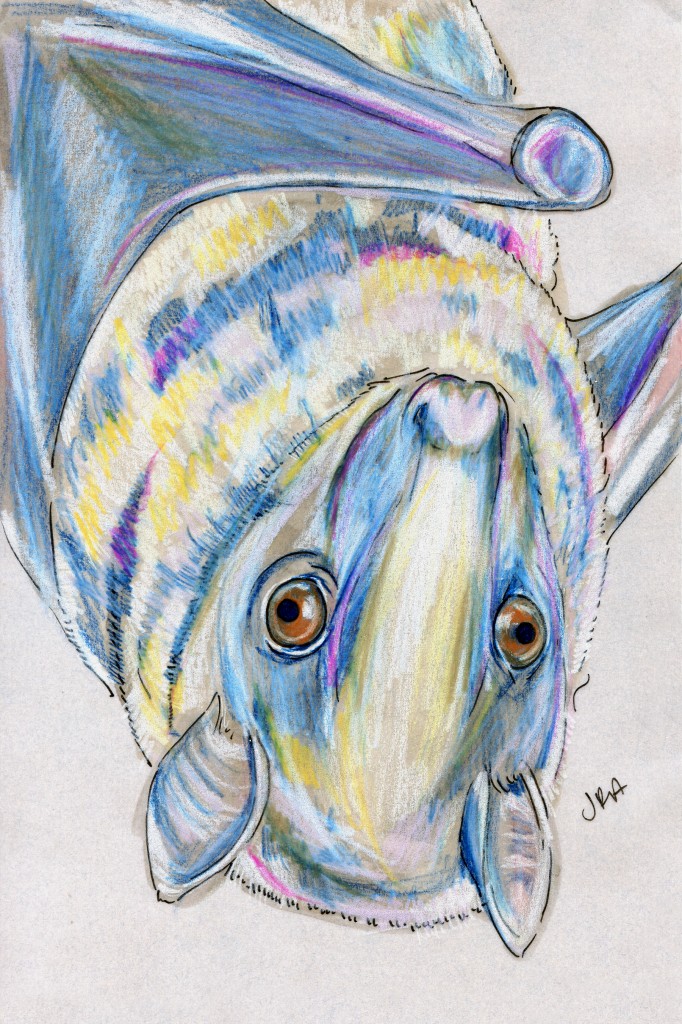 The Egyptian fruit bat (also called the Egyptian rousette) lives in the Middle East, Turkey, Cyprus, Pakistan, and India, and throughout Africa. It dines on fruits and nectars and helps to pollinate trees. Unfortunately, scientists confirmed last year that Egyptian fruit bats can carry the Ebola-like Marburg virus. Until then, the virus had never been found in animals other than primates, and the finding supports the theory that bats had infected two people in Uganda. Between 25 and 80 percent of people infected with Marburg virus die, it’s contagious, and there is no treatment.