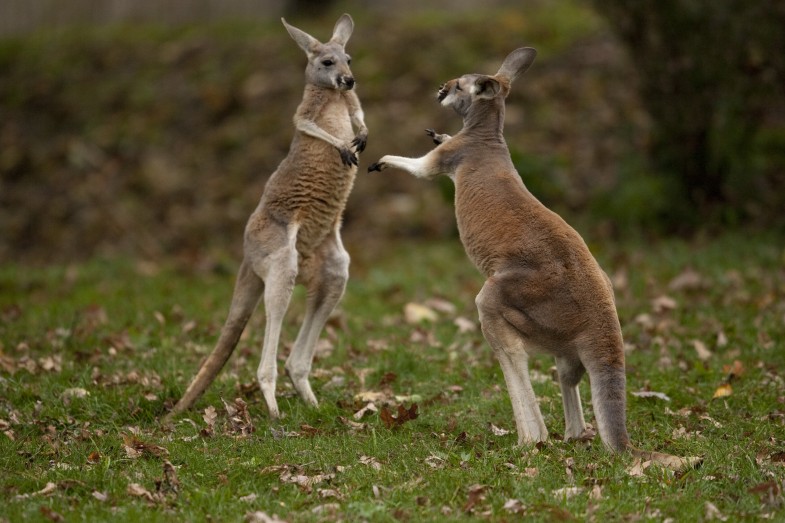 For the new year, let’s get this show back on the road. I want to draw all these critters before I’m 50, after all. I’m going out of town for the weekend, but when I get back, I resolve to draw my little heart out, and I hope you’ll look at my drawings.

Here are some mammal stories from the past few weeks.

The Washington Post, in “Acorn Watchers Wonder What Happened to Crop,”reports that acorns are disappearing from the northeastern United States! Seriously, they’re just not there, where they should be. Some botanists are freaking out—and so are squirrels. “Crazy,” “skinny” squirrels are getting into garbage, “demolishing pumpkins,” and getting themselves killed in starving desperation. The epicenter of the acorn mystery seems to be northern Virginia, but reports of missing acorns have also been filed from Maryland and Pennsylvania and as far away as Kansas and Nova Scotia. While this probably won’t be a big problem for the oak trees themselves, it’s a serious issue for our mammal friends the squirrels.

One of the selections in the New York Times Magazine’s “8th Annual Year in Ideas” issue was “Eat Kangaroos to Fight Global Warming.” You see, cows produce methane, which is a greenhouse gas and a significant contributor to global warming. Kangaroos don’t produce methane because of the enzymes in their digestive systems. I’ve previously read that some scientists are trying to graft those enzymes, somehow, into cows’ systems, and I don’t know how that’s going, but a simpler solution, at least in Australia, is to wean people off of cattle and get ’em eating more kangaroo meat. (Even better, maybe, would be vegetarianism…)

In Sizhou, China, a man who trained some monkeys to ride bicycles at a market gave one of the monkeys a beating after it didn’t do what he wanted. Well, the other monkeys turned it around on him, beating him over the head with his own cane. “They may have built up some feelings of hatred toward me,” the man says, according to an article in the Daily Mail.

A stranded sea lion was wandering around near the runways at the Oakland International Airport, looking at people kind of odd, according to an airport manager quoted in the San Francisco Chronicle’s story on the incident. The sea lion didn’t interfere with airport operations, and it was taken to the Marine Mammal Center in the Marin Headlands.

Although melting sea ice is causing a disturbing number of polar bears to starve to death, a serendipitous glut of snow geese may prove golden. Polar bears can eat their eggs, which would solve two problems. (I almost said “kill two birds with one stone.”) The movement of polar bears toward land should overlap with the snow geese’s egg-laying cycle beginning in about three and a half years, so we’ll see then how the bears like their huevos rancheros. LiveScience has the story.