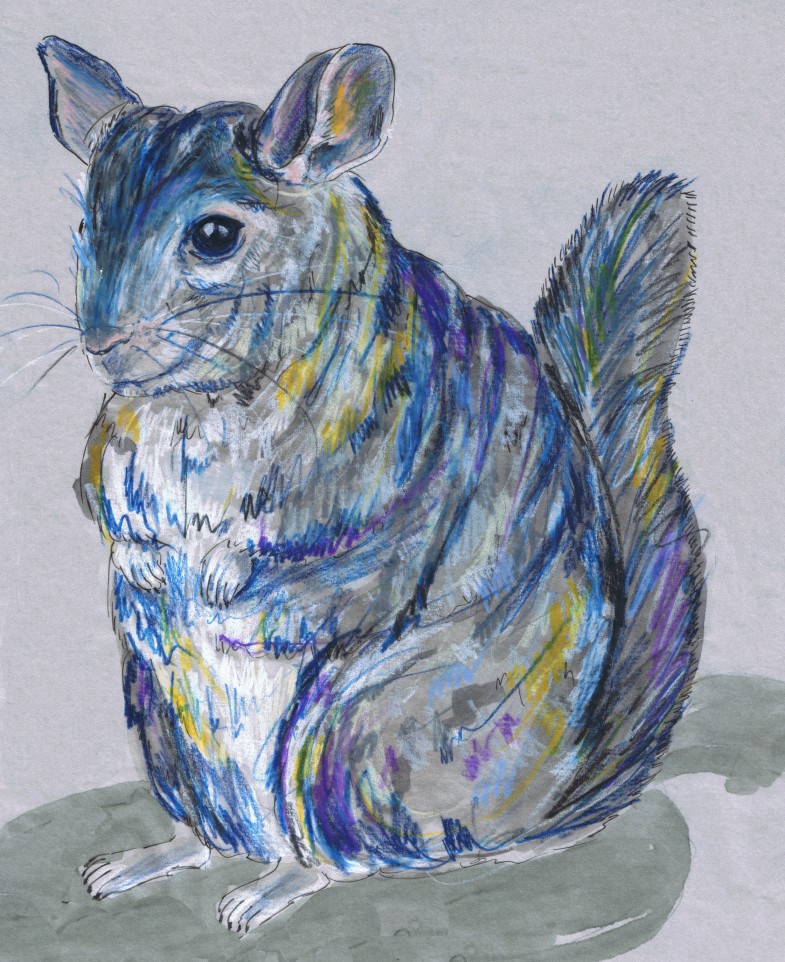 My 7th-grade science teacher, Mrs. Kleinbeck, had a rabbit named Bun-Bun and a chinchilla named Chin-Chin. Mrs. Kleinbeck also had orange nail polish about an eighth of an inch thick—every day, during my class at least, she’d put on a new coat, and as far as I could tell, she never took an old one off. Kids would actually have their books out and open on their desks, riffling through them, when we were taking tests. I loved science until that year.