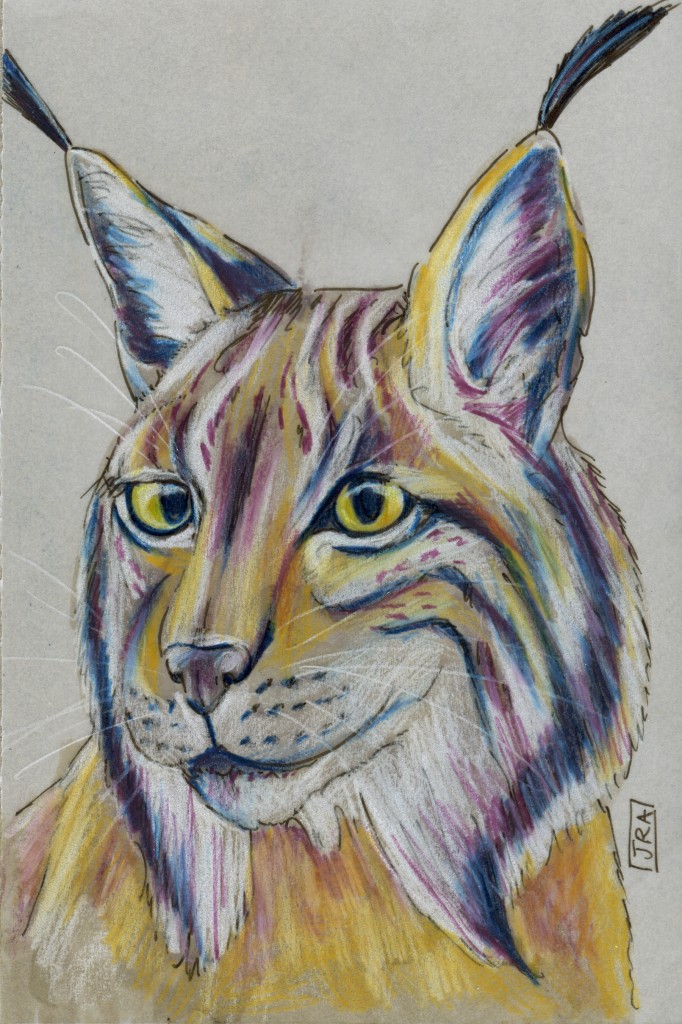 The Iberian lynx is the most endangered cat species in the world. In fact, it’s in imminent danger of being the first cat to become extinct since the saber-toothed tiger. While the cats once lived in both Spain and Portugal, there’s no sign of them in Portugal anymore, and they’re confined to only two small regions in Spain now. Fewer than 150 Iberian lynx live in the wild. Fewer than 150.

The good news is that a captive-breeding program has been fairly successful; it’s preparing to release its first kittens two years ahead of schedule. Scientists have also made an important, if sad, discovery about the Iberian lynx. Most Iberian lynx litters are made up of three kittens. It turns out that it’s not uncommon for the kittens to fight to the death when they’re between 30 and 60 days old. In most litters, one kitten doesn’t survive, having been killed by a littermate. With fewer than 150 wild lynx in existence, losing one third of them while they’re still babies is particularly poignant.

Why is the Iberian lynx in so much trouble? One of the biggest reasons is that it eats almost nothing but rabbits, and depending on only one food source is never the best strategy. In the latter half of the 20th century, the rabbit population on the Iberian peninsula declined drastically not only because of deforestation, real estate development, and hunting, but also because one French doctor, in 1952, decided to control the rabbits in his garden by introducing myxomatosis, a rabbit disease. By 1954, myxomatosis had killed 90 percent of French rabbits and had spread throughout Europe, where it eventually killed off a significant portion of the Iberian lynx’s all-you-can-eat-as-long-as-it’s-rabbits food supply. Deforestation and other forms of habitat destruction affect the lynx directly, as well.