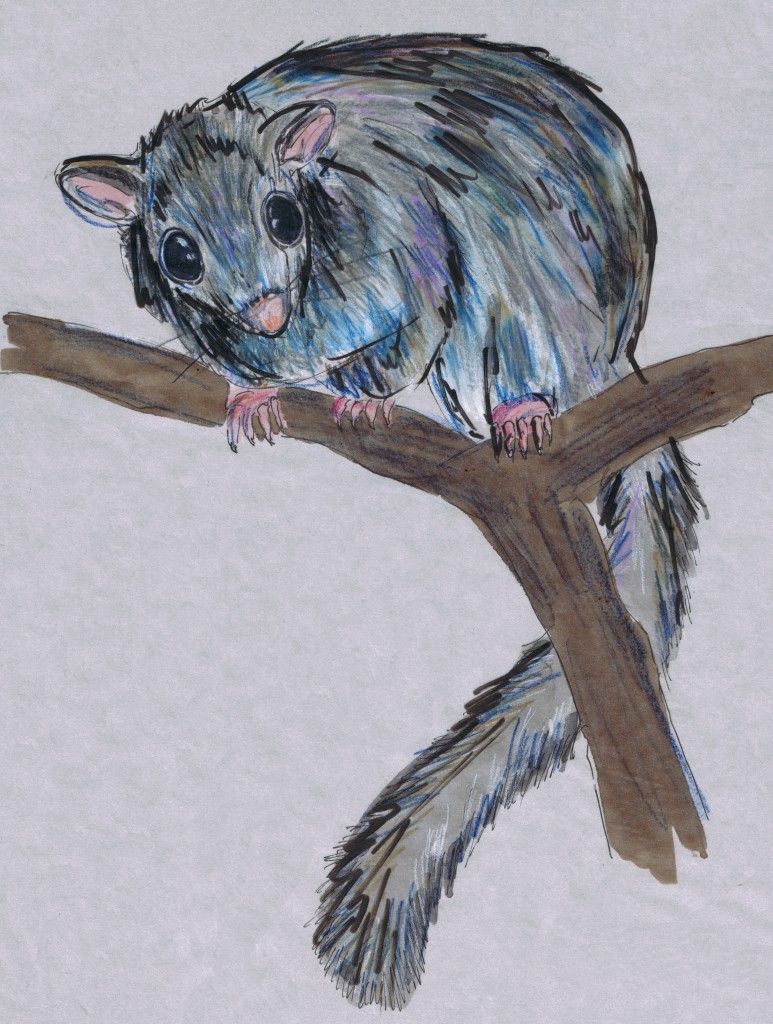 This poor little guy gets his common name from the ancient Roman delight in eating him. In fact, they kept him in special terracotta jars to fatten him up, making him all the more delicious. The Glis glis is also known as a fat dormouse because of how it pads itself out for hibernation. These dormice—which are around the size of a squirrel—were introduced into Great Britain in 1902 when the Baron Rothschild accidentally let six of them that he had brought over from the continent escape. Now, they’re a bit of a scourge, an invasive species that commandeers attics and barns, making both a great ruckus and a nuisance of itself. But since the introduced Glis glis is rare in England, it’s a protected species, which means that only licensed pest-control professionals may kill or trap it. In other words, unless you’re willing to put up the pounds sterling, you’re stuck with the little buggers.