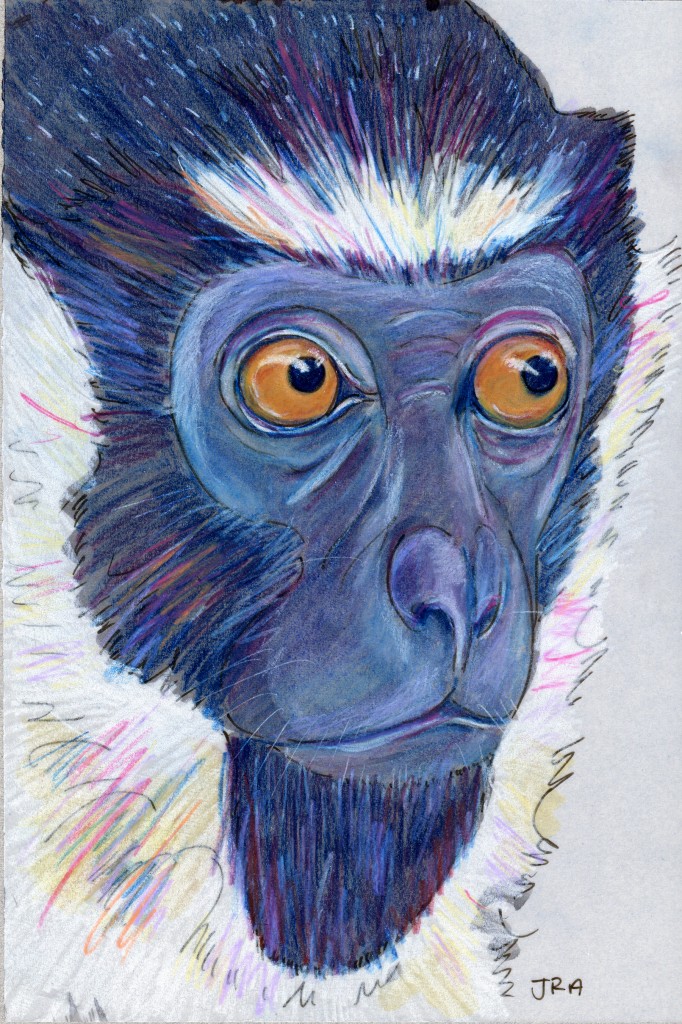 Okay, mammals, I’m back! And I have an announcement. I’m starting a Daily Mammal Book Club. Any mammals who want to join are welcome (at least, the ones that can read). We’ll read a book together and discuss it here on the Daily Mammal.

Let’s have the first discussion of the first book the week of March 16. That gives everyone a couple-few weeks to get the book. And the book is My Family and Other Animals by Gerald Durrell, which is $10 on Amazon. Here is Amazon’s description of it:

“When the unconventional Durrell family can no longer endure the damp, gray English climate, they do what any sensible family would do: sell their house and relocate to the sunny Greek isle of Corfu. My Family and Other Animals was intended to embrace the natural history of the island but ended up as a delightful account of Durrell’s family’s experiences, from the many eccentric hangers-on to the ceaseless procession of puppies, toads, scorpions, geckos, ladybugs, glowworms, octopuses, bats, and butterflies into their home.”

I’m about halfway through it, and while it actually has very few mammals—just the puppies and bats mentioned above, so far—it is full of hilarious characters and beautiful places. I think it will be fun to discuss it with you, and I hope you’ll join in! I will give more details about how it’ll work in the coming weeks.

To celebrate My Family and Other Animals, here is a Diana monkey! Like my sister-in-law Diana, the Diana monkey shares its first name with the Roman goddess of the hunt and the moon (Artemis in Greek myths). Far as I can tell, the monkey gets its name because the crescent of white fur on its head is reminiscent of the shape of the moon, the goddess’ headband, or a huntress’ bow. It lives in a small part of Africa that overlaps Guinea, Sierra Leone, Liberia, Côte d’Ivoire, and Ghana. It has to be one of the most beautiful of the mammals, I think, with its crisp white-and-black fur and orange eyes.

My sister-in-law Diana is getting this drawing for her birthday in a few weeks. The surprise is spoiled.