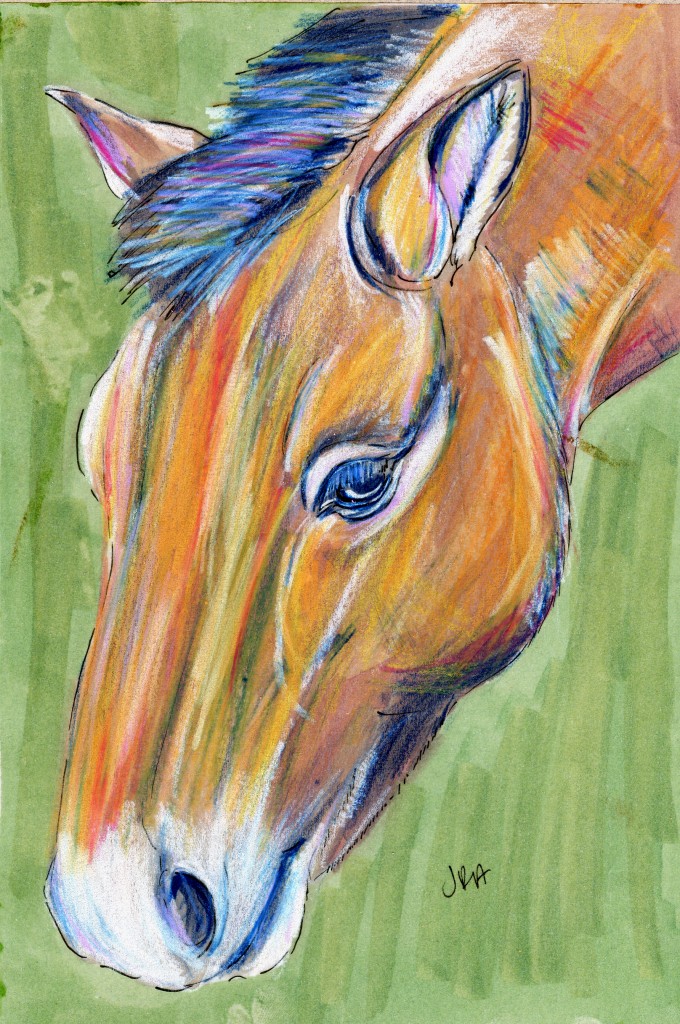 These tough little fellows from the Mongolian steppes are the only living example we have of a truly wild horse. (Other wild horses, such as the mustangs around these parts, are descended from domestic horses, and therefore not “truly” wild.) Unfortunately, Przewalski’s horse is extinct in the wild. In fact, we nearly lost the species altogether. In 1977, we were down to 300 of them. At that point, a group called the Foundation for the Preservation and Protection of the Przewalski Horse was created with the goal of organizing breeding programs between zoos and eventually reintroducing the Przewalski’s horse into the wild. Today, there are some 1,400 of the sturdy guys, and some of them are enjoying a semi-wild life in one of Mongolia’s national parks.

The reason I chose the Przewalski’s for today, other than the fact that I’ve had a fondness for the species since I was a horse-crazy little girl, is that tomorrow morning, I’ll be leaving on a trip to Switzerland and then to France, where I’ll be visiting some prehistoric cave paintings. Animals of various kinds were frequent subjects for the artists who created the mysterious and enduring paintings. Painted horses gallop through some of the caves, such as Lascaux and Chauvet, and although no one is sure whether they are the same species as Przewalski’s horse, they certainly look like they could be. See for yourself in these photographs of Chauvet from The Bradshaw Foundation. The Daily Mammal will return the week of September 15. 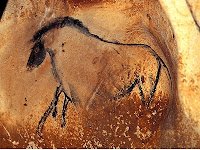 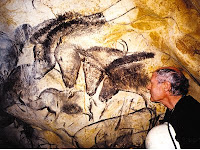 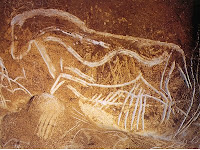