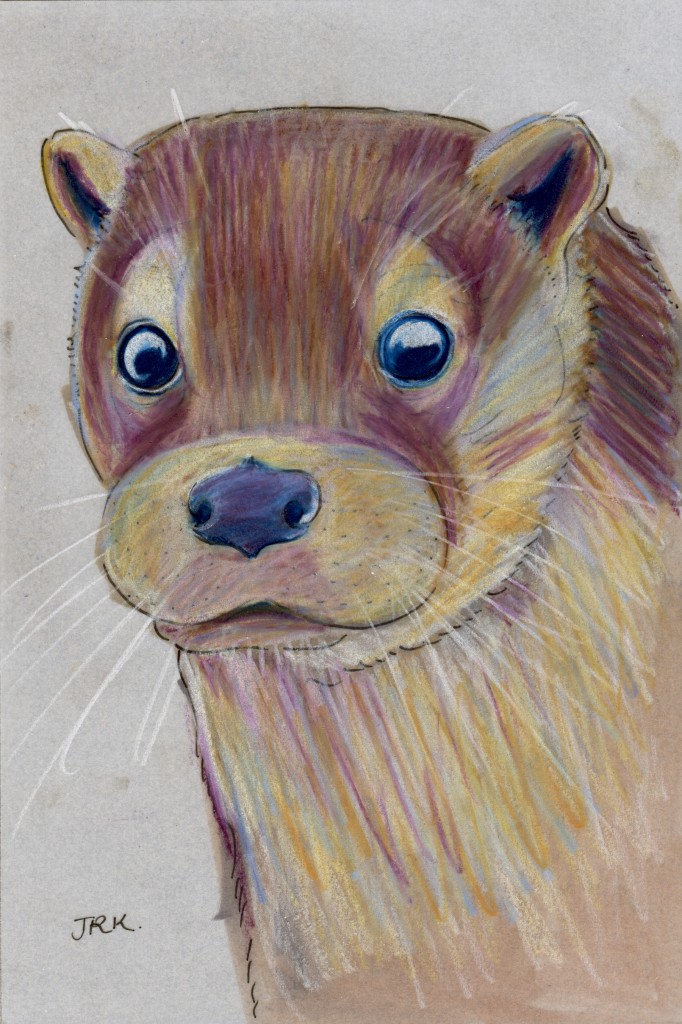 Hi, mammals! I think I’ll be on track to finish the Mammals of the World Cup on schedule with the actual World Cup if I post all of Group E today and then get back to once-a-day tomorrow. (Whether I will succeed is still unknown, as life has been pretty stressful around here. But I’m trying!) Also, I’m really not doing my best work lately, so dumping four mammals on you at once might distract you from that fact.

Our first mammal is the European otter (Lutra lutra), who is representing the Netherlands, where its numbers had decreased to almost nothing but it has been reintroduced. The Netherlands beat Slovakia (where the Yak part of my name comes from) in the Round of 16 and will be playing Brazil in the quarterfinals on Friday. 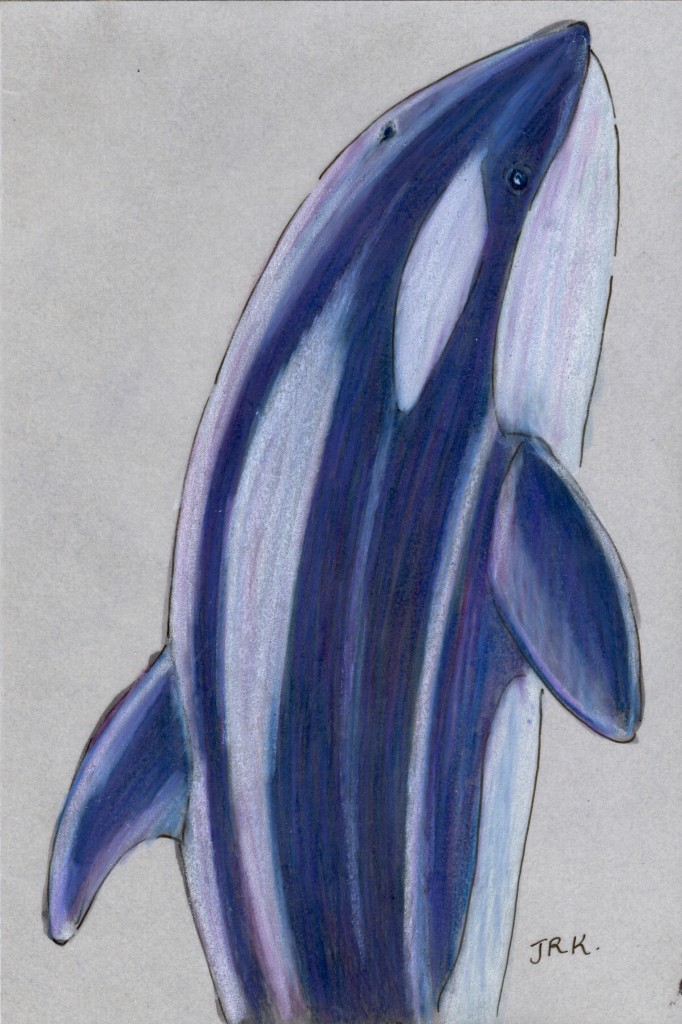 The orca or killer whale (Orcinus orca) is playing for Denmark tonight. Did you know that orcas in groups have been known to take down blue whales? It’s unlikely, I think, that anyone is going to beat the orca in this World Cup. Denmark, on the other hand, didn’t make it out of the group stage.

From Japan, the Japanese dwarf flying squirrel (Pteromys momonga), which is also known as the momonga! It’s just too cute to be believed, really, and is also represented on one of my favorite Yu-Gi-Oh! cards, seen below. (I’m very into Yu-Gi-Oh! now. It comes with the 14-year-old son. I have a beast deck. Besides the Nimble Momonga, I also have a Tree Otter, a Sea Koala, a Kangaroo Champ, a Green Baboon Defender of the Forest, and a Rescue Cat.) 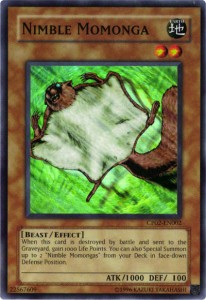 Japan made it to the Round of 16 but lost to Paraguay today. After the group stage, they don’t allow ties anymore. First, they have 30 minutes of overtime, and if there’s still a draw, they take turns taking penalty kicks, which are kicks from a spot 12 yards from the goal. Five players from each team try that, and if there’s still a draw after the penalty kicks, they play sudden death. After the 30 minutes of extra time, the Japan-Paraguay game was tied 0-0, and Paraguay won in penalty kicks. 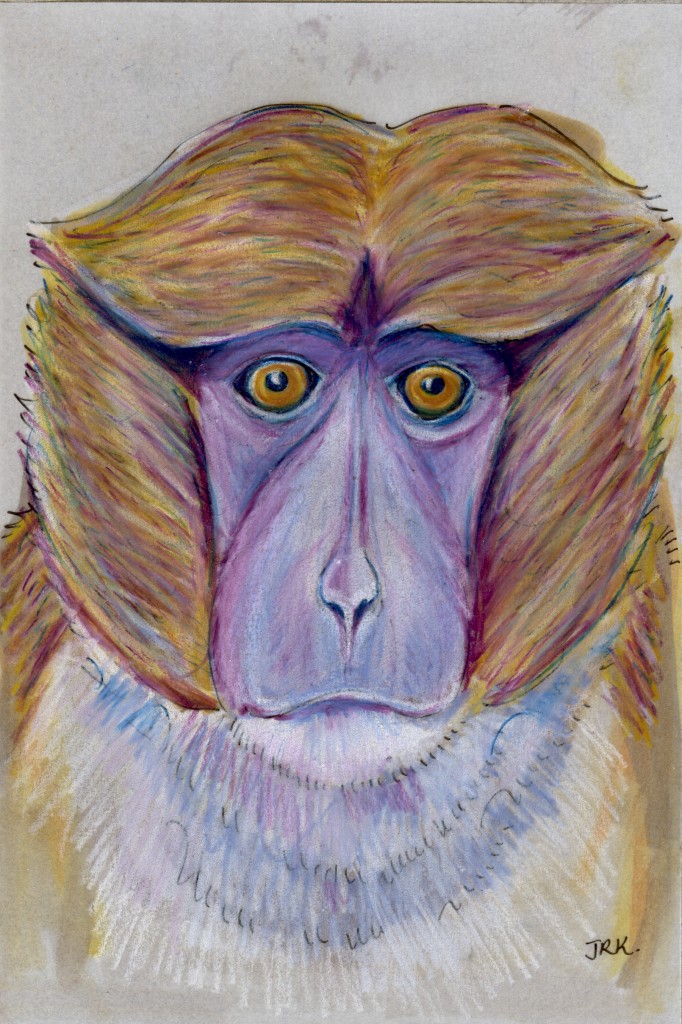 This is Allen’s swamp monkey (Allenopithecus nigroviridis), and it’s from Cameroon (as well as Congo and the Democratic Republic of the Congo). Its scientific name means “Allen’s ape, black and green,” and it is indeed kind of black-and-green colored. Cameroon didn’t get out of the group stage at the World Cup.

Well, the killer whale is the killer whale, and none of these guys stand a chance against that apex predator. It moves on to the next round, and I think our mustelid friend in this group, the European otter, could do some damage to the swamp monkey, and obviously the momonga is adorable and tiny and hopeless against any of the other three. So the two mammals continuing on to the Round of 16 from Group E are: