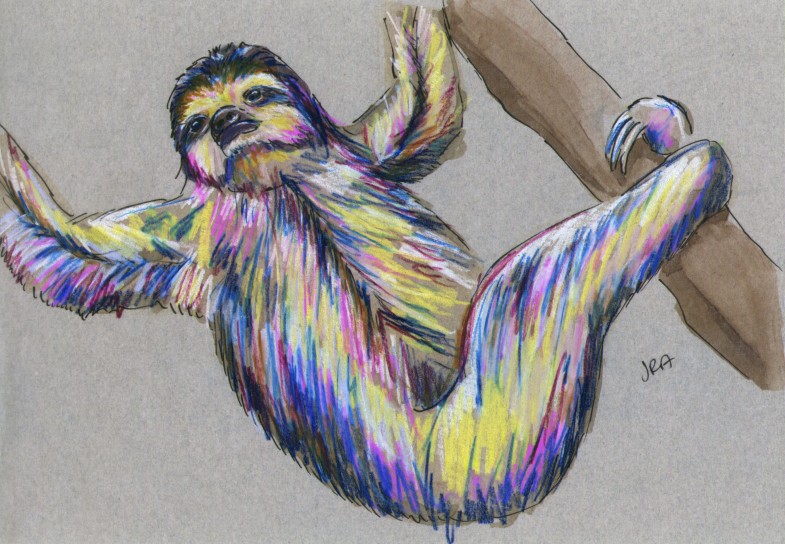 This week, or for the next week, I should say, I’ll be highlighting mammals “discovered” in the 21st century. (More often than not, people who live where the mammals in question do have known about them forever; it’s scientists to whom the species are new, so I’m trying to use the word described rather than discovered where I can.)

Did you know that 95 percent of all animal species in the world are invertebrates? That means that the animals the average person actually considers animals—mammals, birds, reptiles, fish, amphibians—make up only 5 percent of all the species on earth. Even though there are relatively very, very few mammal species to discover, even now, scientists haven’t found them all. (At least, I assume they haven’t. Maybe the GoldenPalace.com monkey will turn out to be one of the last mammals the scientific community finds. By the way, if you’re hoping we can avoid calling it the GoldenPalace.com monkey by using its scientific name, no dice: it’s Latin for “of the golden palace.”)

The pygmy three-toed sloth was first described in 2001. It lives in Panama and is, as you’d suspect, a smaller relative of the three-toed sloths we’ve met before on the Daily Mammal. Like its cousins, it sleeps three quarters of the day, moves very slowly, swims like a champ, and, I just now learned, has fur covered with algae to camouflage it in the forest. Pygmy three-toed sloths are very endangered; I suppose we should be grateful we got to meet them at all.