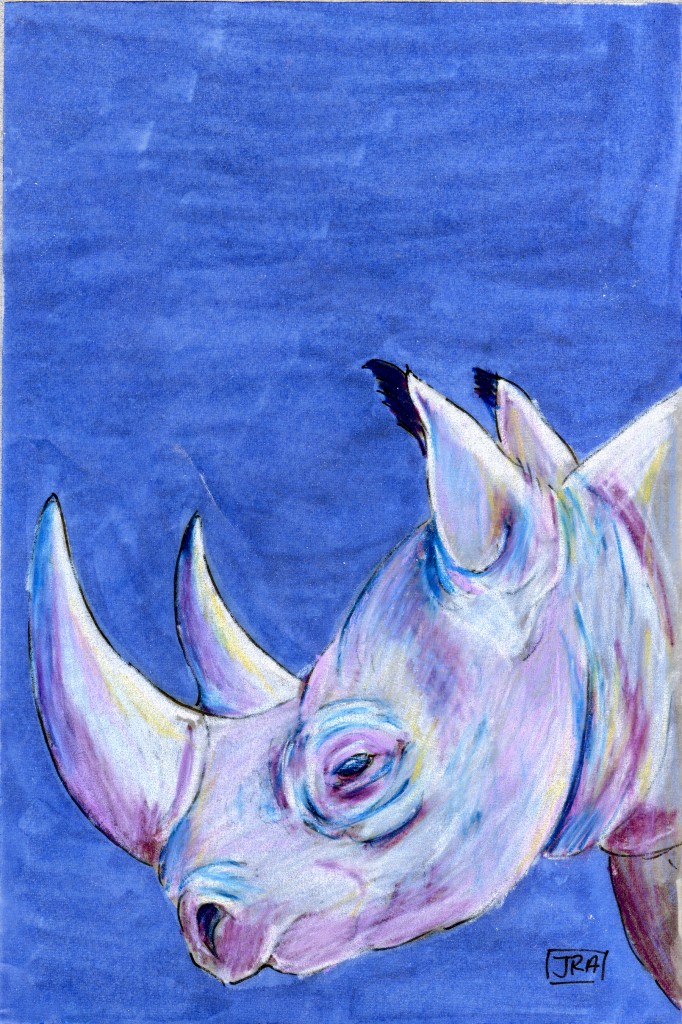 Our current system of naming animals and plants is based on the system that Carl Linnaeus published in 1758. While others, including Aristotle, had previously attempted to organize the world’s living things into various arrangements, Linnaeus gave us an important innovation: the binomial system. Each animal (or plant or whatever) is known by a unique pair of names; no other creature has the same name. We’re the only Homo sapiens; the cotton-top tamarin is the only Saguinus oedipus. (Of course, there can be other members of the genus Homo and the genus Saguinus, but they have to have distinctive second, or species, names.)

The organization that keeps track of and codifies the system of naming animals is the International Commission on Zoological Nomenclature. The rules are quite extensive. My favorite guidelines are those that require namers to make every effort to ensure that their names are euphonious (pleasing to the ear) and that they don’t give offense.

Linnaeus was Swedish, but he wrote in Latin, as did pretty much everyone else writing about scientific matters at the time. The scientific names of animals are often referred to, casually, as their Latin names, and the rules governing naming do require the Latinization of some words. But there’s also a lot of classical Greek in the names, and many names derive from local words for the animals.

Many animals have redundant names (tautonyms, to use the official terminology), like Gorilla gorilla, Dama dama, and Uncia uncia. Usually, this happens when the name of the animal’s genus (the first name in the binomial system) changes, but the species name can’t. I like the black rhinoceros’s name because it’s redundant in two languages: diceros means two horns in Greek and bicornis means two horns in Latin.

The black rhinoceros’s common name is odd, too. The rhino is not black; it’s gray. Apparently, it was named the black rhinoceros to distinguish it from the white rhinoceros, which is also gray, not white. That animal’s common name comes from the Dutch word weit, which means wide, like the rhino’s muzzle. (My source for all this is A.F. Gotch’s book Mammals: Their Latin Names Explained.)

The black rhino is classified as critically endangered, the last step before extinction. It’s so bad, in fact, that the IUCN, which assesses the status of the world’s species, obscures the rhino’s range on its map “for security reasons.” While the black rhino was pretty numerous at the start of the 20th century, poaching caused a 96 percent decrease in the species’ population between 1970 and 1992. Black rhino horns are carved to create decorative handles for weapons and used in traditional medicine. Traditional medicine is going to be the death of a lot of mammal species.